The next-generation communications and radar systems envisage a rapid increase in connected devices and users. The resulting dire challenges in utilizing a limited frequency spectrum has led researchers to seek novel solutions in designing both systems to jointly access the spectrum without interfering in each other’s operations and performance. As the wireless community moves closer to finalizing the 5G standard and the advent of radars for high-bandwidth applications such as autonomous driving, physiological sensors, and short-range weather monitoring, the millimeter-wave (mm-Wave) band is the new frontier for spectral coexistence research. The multiple-input multiple-output (MIMO) antenna arrays are critical in enabling the mm-Wave communications and radar. A joint MIMO-radar-MIMO-communications (MRMC) spectrum sharing is considerably more complex with several variables to optimize. At mm-Wave, automotive applications are key drivers of developing MRMC solutions. This talk will introduce the audience to recent advances in MRMC in the context of mm-Wave automotive systems and 5G networks. 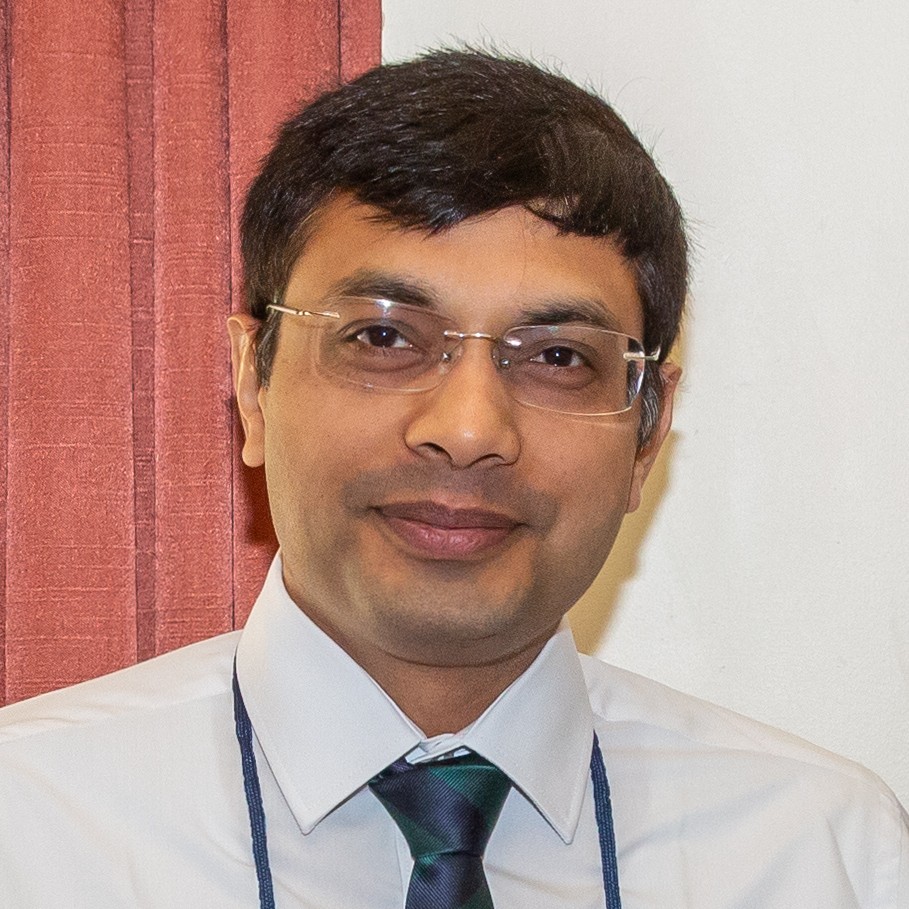