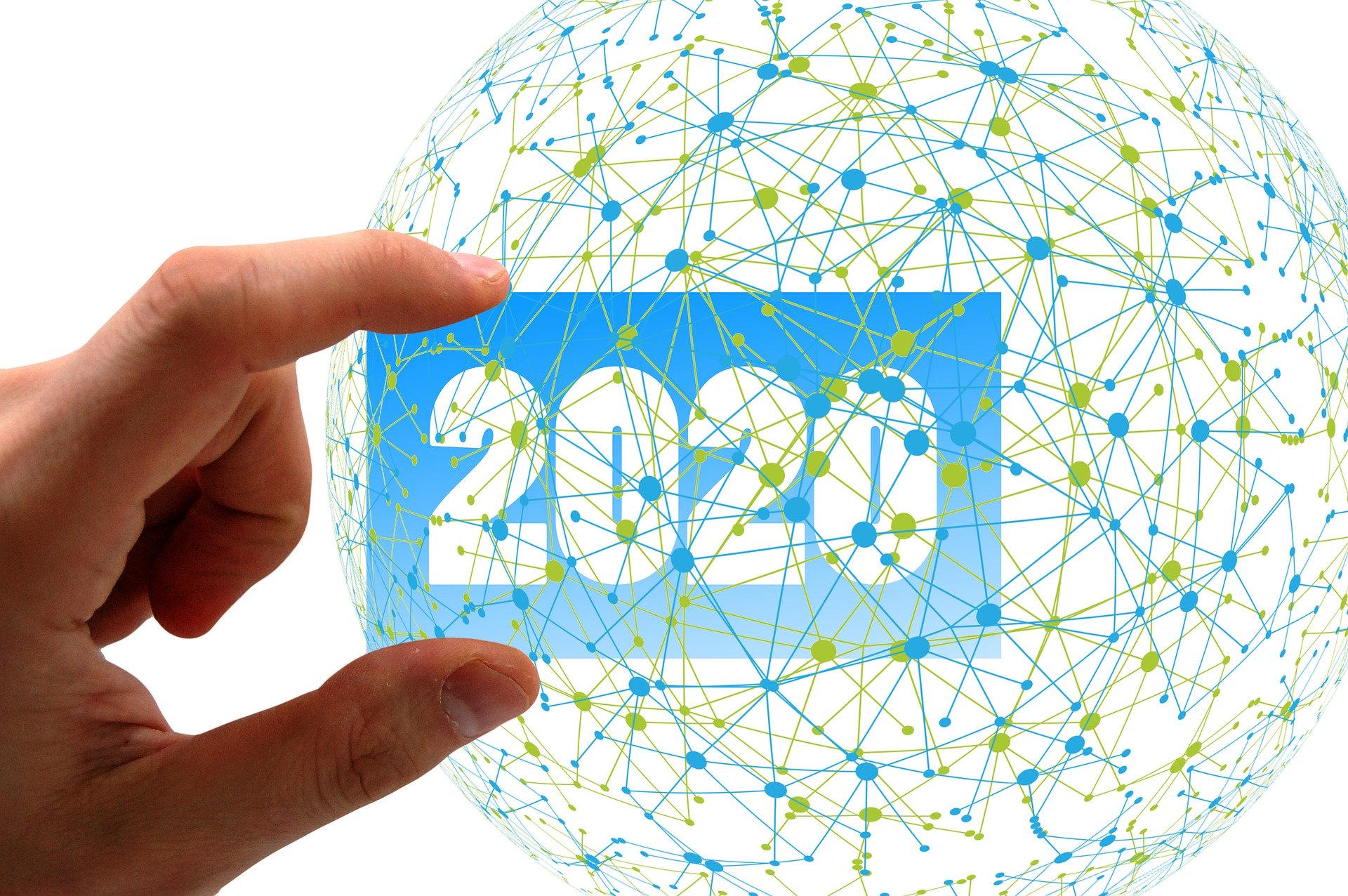 2019 was the relative calm before the 2020 5G deployment storm. Carriers took their first steps in network deployments while engineers worked through gnarly technical challenges, and important tests of the technology were performed in real-world conditions.

It became clear in 2019 that 5G was much more than an upgrade to our mobile phones, and that its first use would not be consumer led. Rather, for the first time in any generation of wireless, enterprise applications would lead the way as first adopter.

The IEEE Future Networks International Network Generations Roadmap (INGR), First Edition predicts, “..it is anticipated that 2020 will see a transformation of the communication industry as multiple new (and powerful) players will fight for market share in which content and ease of use will be the driving factors.”

We tapped into IEEE Future Networks Initiative subject matter experts, many of whom are involved in the INGR, to get their insights, perspectives and expert opinions on what is to come in networks in 2020. This is what they said: 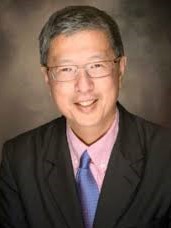 What Innovation in Spectrum Allocation can Mean 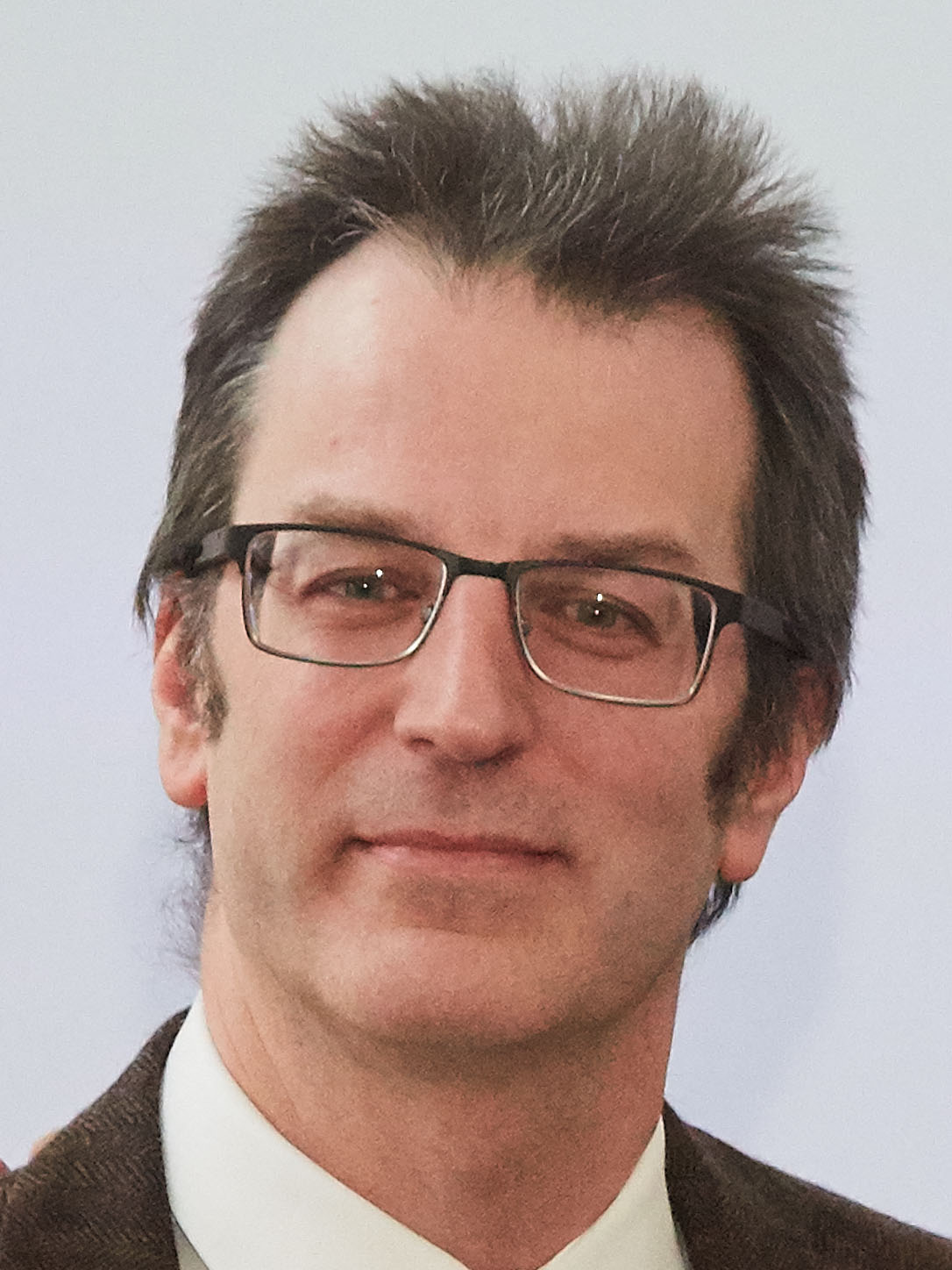 2020 will be the year when private 5G networks start being taken seriously. While 5G incorporates a range of innovations such as low latency and higher reliability, deployments so far have been very traditional, with mobile network operators (MNOs) adding the technology to their existing networks and focusing on delivering higher speeds. Instrumental in this is that, in general, it is the traditional operators who have access to spectrum. However, across the world, regulators are recognizing the need for innovation in spectrum allocation. For example, the UK regulator Ofcom recently introduced rules for spectrum sharing and the reallocation of existing mobile operator spectrum in areas where it isn’t currently used, with the aim of making local service provision easier. Combining these rules with the more flexible network structure of 5G will make community network providers and 5G private networks a practical possibility. This, in turn, will stimulate the deployment of new, specialized applications such as protection for electrical distribution networks, which 5G makes possible but which aren’t in the plans of traditional operators. As a result, 5G will disrupt the cellular market in a way previous generations have not. 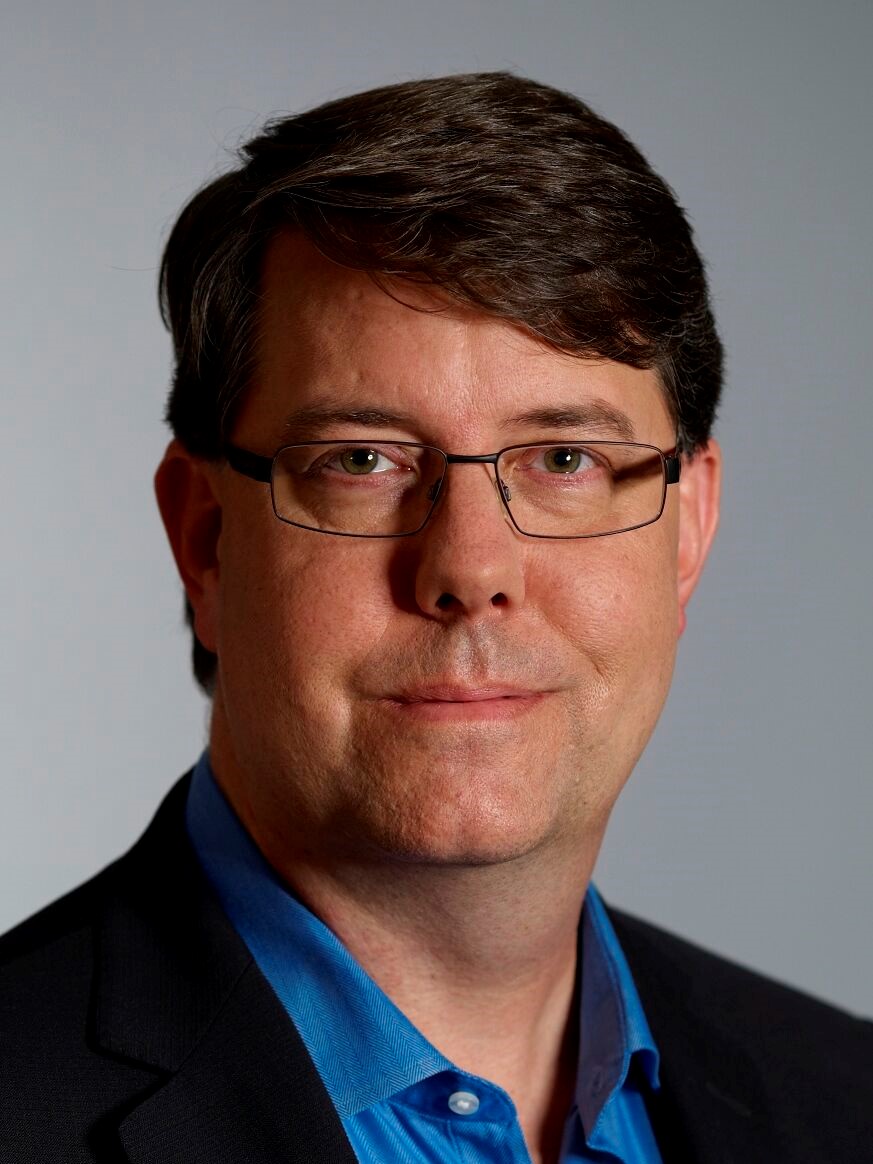 Calling for a Sea Change in Transmitter RF Efficiency 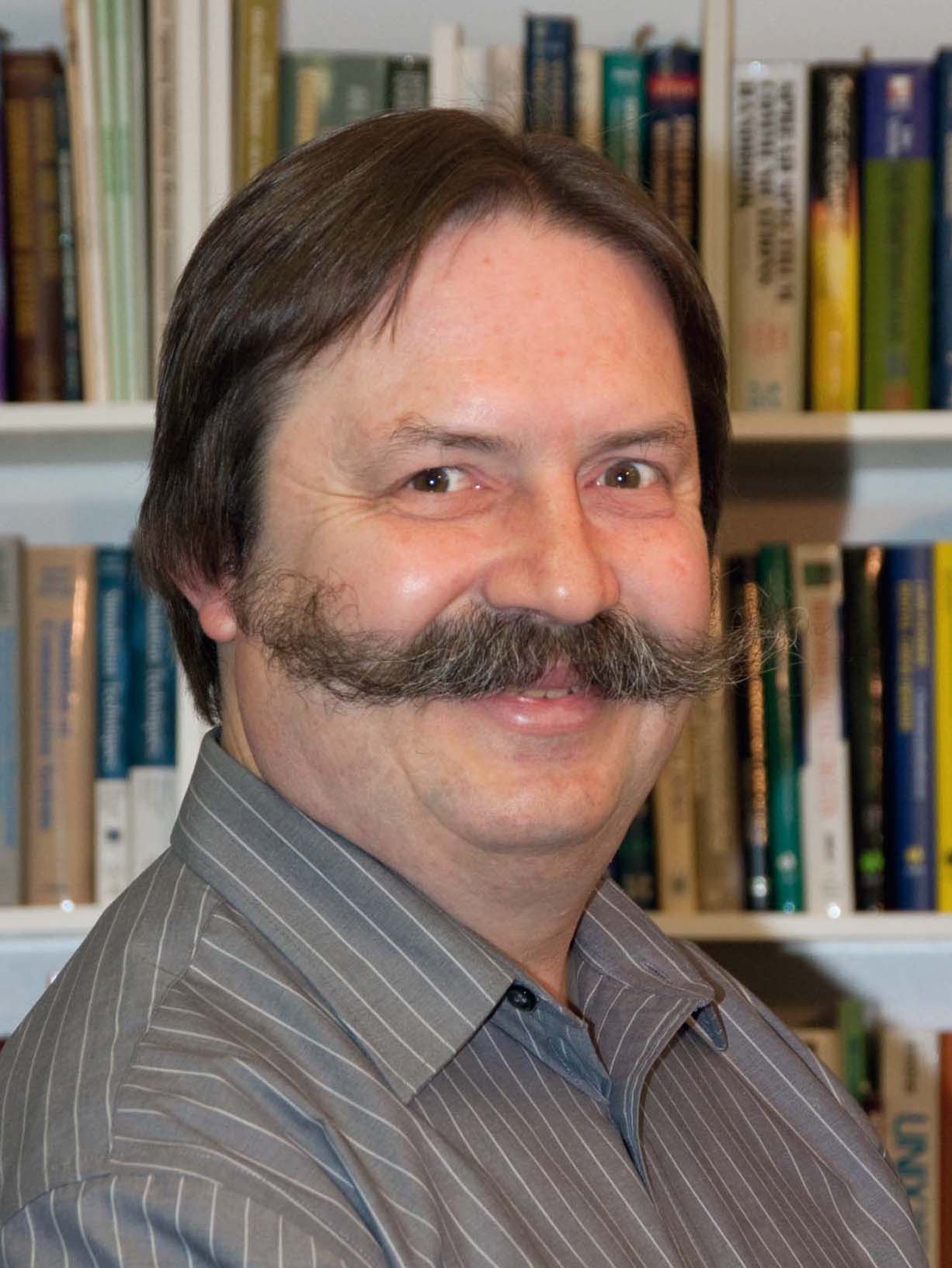 As more operators push 5G from demonstration sites into wider deployment, 2020 is going to be the year that power efficiency moves to the center of the conversation. Today’s 5G radios are typically operating at about 10% power efficiency, and 5G base stations overall consume about three times as much power as the LTE base stations they replace. Beyond the increased scrutiny that CFOs at mobile operators will be applying to manage the costs of this input power, the waste heat generated by 5G radios is presently imposing substantial design constraints.

But for 5G to reach universal adoption, matching the 20%-range of power efficiency of LTE systems is nowhere near enough. To operate profitably, the industry requires a sea change in transmitter RF efficiency – getting to the neighborhood of 40-60% DC to RF, including all linearization. From small cells that are genuinely small, to cost-effective solar-powered systems, to beam-steering MIMO arrays to cover large open spaces, power efficiency must be at these levels to open up the new deployment options the industry needs.

The 5G Energy Gap – The Bad News and the Good News 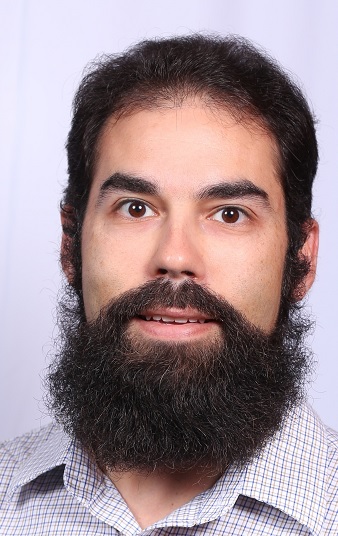 Ok, the bad news first…as these massive 5G networks are being deployed in full speed in 2020, there is the growing issue of the 5G Energy Gap, which is how microwatt-level devices at scale can have a direct impact on the ability of the utility grid to meet the load energy requirements, while maintaining grid reliability. The good news is this is also a fantastic opportunity to fast-track an emerging technology to the mainstream. Energy Harvesting (EH) solutions can supplement or even mitigate the tiny power requirements of systems where it matters most, at the edge. This is done by scavenging every form of physical, ambient energy from the surrounding environment to spare the utility grid and power plants the burden of the 105-106 Power Cost Factor multiples applied to each and every microwatt of edge device received power. Not only will EH sources be a critical factor in addressing the 5G Energy Gap, but this symbiotic relationship will also be mutually beneficial in the respect that increasing viability of the EH ecosystem will also make application to IoT and IIoT devices more pragmatic and affordable. Not only does this lead to a massive environmental impact (i.e., reduction of batteries/hazardous waste/carbon footprint) and increased reliance on sustainable power sources, but also drives critical system design philosophies in power management and energy efficiency.

If and when 5G+ Becomes Reality 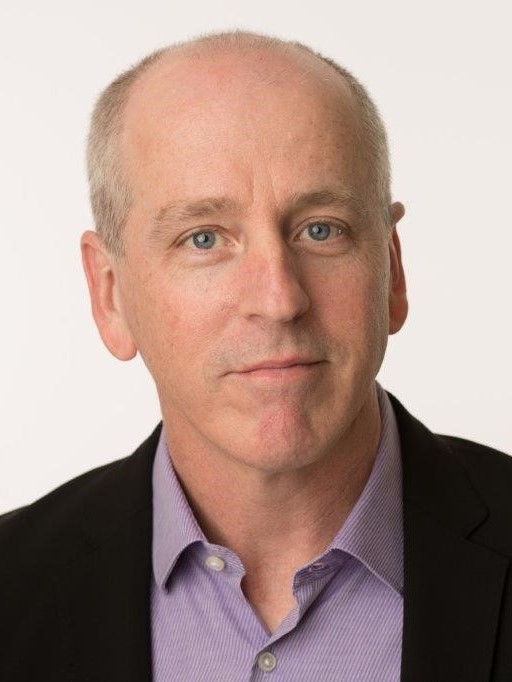 2020 promises to be a very exciting and important year for 5G and future networks. We will definitely see more and more roll out and therefore penetration of the lower spectrum (less than 6 GHz) 5G network throughout the world. Associated with this we will see more debate on the health-related aspects of small cell architectures, whether the debate is founded in science or not. On the research and development side of things, we will see further, exciting activity in the realization of millimeter-wave technology for handsets and access points, and by the year’s end we should be in a better position to see if and when 5G+ (the true incorporation of mm-waves into the mobile network) becomes a reality. Areas of interest to watch over the next 12 months include the role of satellites in future networks, the ramping up of vehicle to X (V2X), the realization of virtual medical care and also efficient technology and protocols for the interface between the backbone and mobile networks. All could be crucial to the success of future networks.

Learn more about advances to come for 5G and future networks through the International Network Generations Roadmap (INGR), available now on the IEEE Future Networks website.