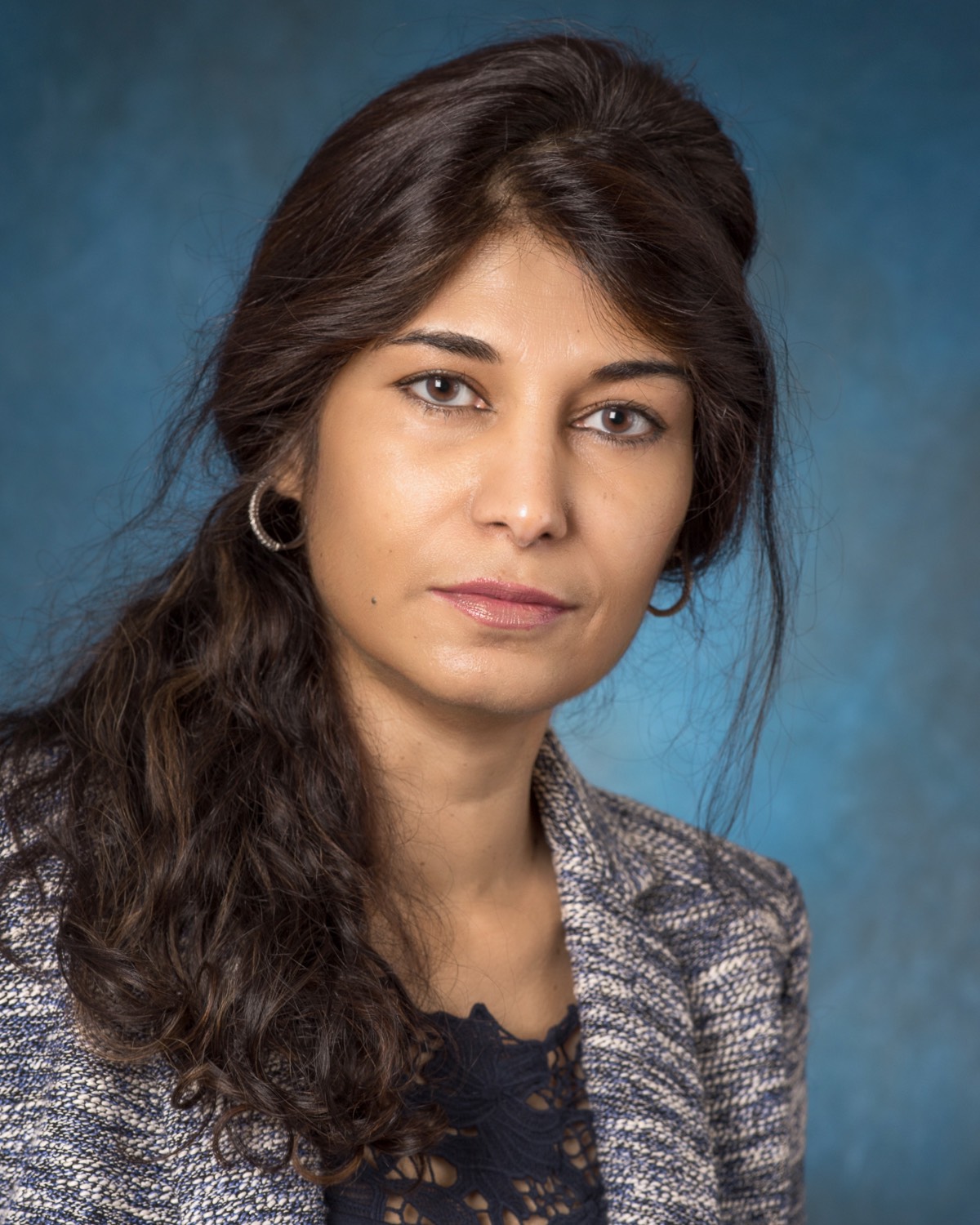 Question:  What do you see as the key transformation trends in networks in the 5G era?

Mahdi:  There are three transformation trends currently at play which help to shed some light on how the future network trajectory is being shaped by the confluence of SDN and 5G. First and foremost is access evolution, or should I say access revolution. Unification of access networks has been talked about for as long as I've been in the industry; probably over decades. However, wireless and wireline networks have been evolving rather independent of each other, and it's only now that the lines between the wireless and wireline have started to blur thanks to the flexibility and programmability made possible by SDN/NFV. More importantly, it's basically the radio characteristics being promised with 5G that will be very helpful in overcoming some of the key inhibitors of broadband convergence; the key inhibitors being the bandwidth, the reachability and the performance.

The next trend that I would like to highlight here is the pivot that we see shaping for cloud systems. Centralization of resources with cloud computing has been on the rise since the early 2000's. The web providers have been leading the market, with telcos beginning to transform the networks with SDN/NFV in what appears to be the race for content. However, massive application of machine intelligence in all facets of our lives indicates an imminent pull towards sort of a reversal back into distributed computing.

This brings me to the final and the most impactful trend taking shape at present and that is Pervasive Automation. Process automation has been in place for decades. Programmable Logic Controllers (PLCs) have been around almost forever for programmability of electromechanical processes in industrial environments.

Then, you have OSS/BSS workload automation of telecom and enterprise systems and most recently CI/CD and other kinds of tools in the DevOps toolchain. However, recent explosion of connected devices and technology advances in robotics and artificial neural networks has elevated plausible levels of automation to the nth degree, and this is manifested by the plethora of self-driving technologies that we see tested all around us; autonomous cars and drones to name a couple. Future networks face unprecedented growth in demand for data ingestion and control, and latency constrained, high volume exchange from such autonomous devices, while maintaining strict SLAs for traditional real-time applications (e.g. voice & video). Optimal distribution of Intelligence has emerged as a key challenge for future networks expected to serve multitude of disparate autonomic systems, some of which may comprise of swarms of IoT devices which may in turn contribute localized autonomic control to their respective systems.

Question:  And how will these three key trends impact network design?

Mahdi:  Current methods of designing, deploying and operating networks are seriously challenged by these trends. We see a need for logical convergence of the current telecom, Cloud and IoT systems toward what we are calling hierarchical networks. One could imagine a network of networks, a systems of systems where disparate control systems are dynamically brought together with east-west and north-south interfaces for distribution of intelligence across the time and space continuum in a way that the individual networks (or network elements), representing their respective jurisdictions with the right levels of abstraction, are federated against global policies pertaining to the services being delivered. Imagine functional stacks of disparate systems dynamically chained together in a way that IP services are chained together in an IP service chain. With this approach, the underlining service delivery mechanisms are abstracted to a level that the network becomes invisible to the user.

Let's look at the actual technologies that could enable such a hierarchy of systems and what could be potential challenges that one would face in implementing such a system. I would like to start with a very positive, however a very complex problem that all of us are facing at this point and that is about service variance introduced by 5G, key underpinning to future systems.

When you try to assess the user landscape that is being promised with 5G, it seems rather complex. the user scope seems rather complex – nothing close to the simple patterns of today. 5G is expected to serve three different extremes: On one extreme, we have the ‘Massive Broadband’ with Gigabit access per user. Then you have the ‘Massive Volumes’, that calls for high-density networks to serve billions of devices which could be, at times, maybe hundreds of thousands in a very small geographical location. And yet another extreme is ‘Massive Performance’, for real-time control of latency critical processes, aiming at the ultimate extreme of automation. I won’t go into the specifics of these three use case categories. There's plenty of information and educational material out there. However, an important observation here is that Traditional Architectures employing straight virtualization of monolith network functions, for statically preconfigured services, will not be effective due to high degree of variance in service characteristics and dynamicity of scale expected with 5G. Key to designing such systems is in preserving simplicity while enabling extreme flexibility. We see a need for a new design paradigm that enables Ultra-Lean Modular Systems.

Question: Does network slicing fit into this design?

Mahdi:  Slicing has been overly-hyped these days, what's actually needed is dynamic compositions. So, what is dynamic composition? These are basically networks that are created on demand with minimum network components optimally placed to match the needs of the services that are provided. And these compositions are continuously adapting to external and internal change stimuli, exhibiting adaptable and adaptive behaviors.

So far so good, but then how do I implement these dynamic compositions? What are the key challenges? I'm not sure if we have the time to go through all, but the most important and the fundamental challenge that I see faced by the service providers trying to implement dynamic compositions is basically the way current systems are designed.

This is the end of part 1 of this Q&A with Kaniz Mahdi. Read Part 2 here.