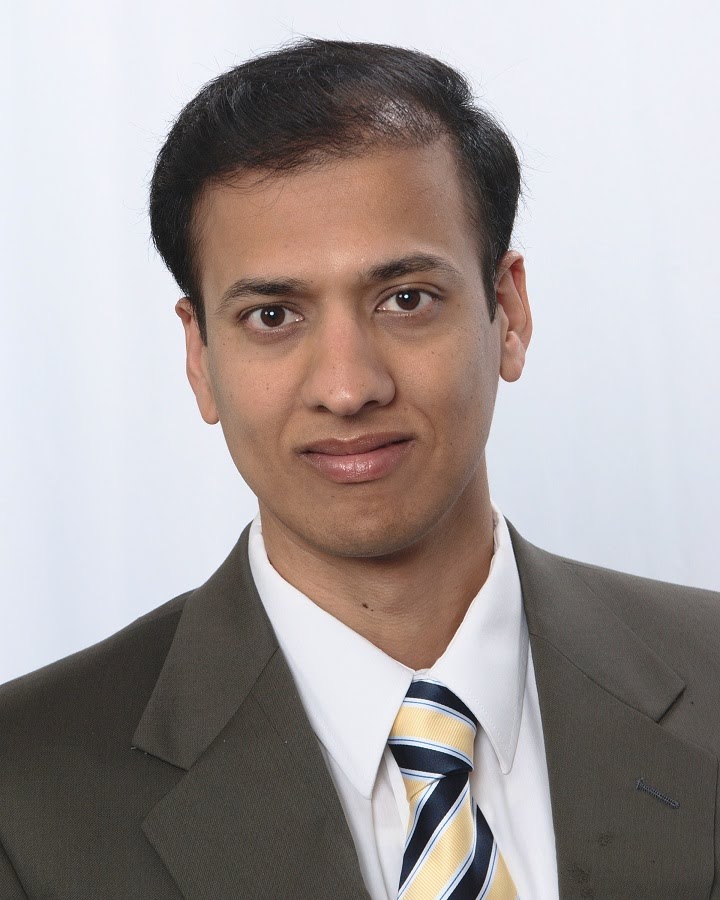 Dr. Thyaga Nandagopal is an IEEE Fellow and formerly served as Associate Editor for IEEE Transactions on Mobile Computing. He currently serves as Deputy Division Director for the Division of Computing and Communication Foundations in the Directorate of Computer and Information Science and Engineering at the National Science Foundation. In this interview, Dr. Nandagopal discusses challenges in 5G research, policy and business case development, and shares his view of common 5G misconceptions.

Question: Would you introduce yourself to the IEEE Future Directions Talks 5G audience?

Nandagopal: Currently, I serve as the deputy division director for the Division of Computing and Communications Foundations at the National Science Foundation (NSF). Prior to this assignment, I managed wireless networking and mobile computing research within the Networking Technologies and Systems (NeTS) program at NSF. I’ve been with the NSF since February 2012.

Question: What role does the National Science Foundation play in 5G research?

Nandagopal: Our role is to foresee the future and help prepare for it. That work includes fundamental research and technology validation/testing in the pre-commercialization phase. For example, since 2008, NSF has funded critical pieces of 5G research into millimeter waves and better modulation schemes. This work will also benefit sensing applications for healthcare. Our research community develops ideas for society’s benefit. We have played an essential role in the evolution of wireless technologies for the past 20 years, though our early-stage investments in research. We also stay ahead of the curve by investing in research for spectrum bands that are not an industry focus right now. Some of these activities can be seen at https://www.nsf.gov/cise/5G/. Beyond the mm-wave bands, we are even looking at terahertz networks, which are a pipeline to currently unimagined applications.

Much of our research takes place in the lab. But promising technologies need to be scaled up and tested in the real world, and that's where NSF testbeds and platforms are useful. We have a major program called Platforms for Advanced Wireless Research or PAWR, where we recently announced the funding of two city-scale platforms in Salt Lake City and New York City to enable testing of research concepts and pre-commercial concepts, focused on technologies such as dynamic spectrum, Massive MIMO, millimeter-wave communication systems, cloud RAN, edge computing and dynamic optical networks. These platforms will be available for use by the research community to test advanced wireless technologies as soon as a year from now. We’re always working to bring the future to fruition as swiftly as possible.

Question: What are the major barriers to 5G that research should resolve?

Nandagopal: One is the notion of higher-spectrum bands, which is the millimeter wave debate that you may have read about. How can we use frequency bands around and above 25 GHz, the millimeter wave bands? Different regulatory agencies around the world are debating which bands should be used. Do they need to be harmonized? What's the role of unlicensed bands versus licensed bands in this space? What kind of licensing needs to be applied? That's the regulatory piece of the puzzle.

The research piece of the puzzle in those particular bands focuses on how to make reliable, power-efficient and portable devices on those bands. At high frequencies, devices and their antennas tend to be very directional, and cannot communicate over long distances. Though the antennas fit into a small form factor, they also consume a lot of power. The use case is seamless mobility and near-constant connectivity. Networks will have to track users as they move and be able to stream data to them regardless of which way they face or whether the device is in a hand or inside a pocket.

Those are the big R&D challenges right now, and only multi-year undertakings will solve them.

Question: Apart from market timing, what other misconceptions about 5G appear prevalent?

Nandagopal: The bigger challenge is the hype. There’s a notion that 5G is going to solve every challenge under the sun, that massive connectivity, incredibly low latencies, and unprecedented bandwidth will win over consumers. Evangelists claim that 5G will provide sub-millisecond latencies with 5 gigabits bandwidth to every user and connect billions of devices. That's not going to happen in the next ten years because the network fundamentals haven't changed enough to accommodate all of those metrics. One of those three metrics may be met. Possibly two. I’m deeply skeptical that they’ll achieve all three anytime soon. It was fine in 2012 to dream this way. But in 2018 we know better. Reality has to sink in at some point.

Question: Without a killer app, does the 5G business case remain a work in progress?

Nandagopal: This may be the biggest challenge. The cost of 5G service is not being talked about. The carriers spent billions upgrading networks to 4G, which is currently benefitting users. 5G supposedly offers greater benefits, but the associated costs mean that network operators must deliver a killer app at a price point that stirs demand. That discussion is still nascent.

Question: The current wireless business model relies on individuals carrying a mobile device for voice and data. What other models do you envision?

Nandagopal: One is the smart community model, which might run on an Internet of Things (IoT) ecosystem that constantly collects and analyzes data and delivers insights to citizens. Will so-called IoT networks need to run on 5G? Many aspects of a smart community may run on stationary nodes and it may be less expensive and feasible to connect those nodes with fiber optic cable and fixed power. And remember, 5G is not the only wireless network under development. We have Wi-Fi and its variants. Networks known as LoRa, a low-power wireless platform, and narrow-band IoT along with other low-power wide area network technologies do not necessarily depend on a conventional cellular 5G operator network. The future may be mostly wireless, but not always 5G-centric.

When 5G began being touted, people viewed it as a truly wireless, ubiquitous, interoperable, all-encompassing network. That was back in the early days, say 2012. Today, 5G tends to mean an operator-deployed, traditional cellular network. So, we should be cognizant that there are many other alternate wireless networks in development and that wired technologies will still play a role in our world.