The Deployment Working Group serves as a conduit for municipal stakeholders to communicate their goals and concerns to the wireless industry vendors who are specifying and designing future network products, equipment, and systems.  It is hoped that by doing this, the products the industry ultimately produce will have a better chance of making it through local government and municipal agency review, permitting, and appeal processes.

Topics covered by the Deployment Working Group Roadmap are:

Wireless communication facility deployments occur primarily on three general property categories; privately-owned, publicly-owned, or tribal.  Some types of property such as transit stations, water towers, etc. will fall into one of the three categories depending on local variance; e.g. a utility poles might be owned by a government entity, a private utility, a tribal government, or by a joint powers authority.

Regulation and/or legislation affect the deployment of wireless technologies.  As is often the case, the tensions over local control with state/regional, national, tribal, or international interests are dynamic and evolving.  For this roadmap, we note and discuss the effects of regulation and legislation, but the Deployment Roadmap deliberately avoids making policy recommendations.

In most cases, the factors and perspectives affecting deployment are common to all wireless technologies, and in those cases we make no distinction between 4G, 5G, Wi-Fi, etc. In some cases there are differences between wireless technologies that affect deployment, and these are noted as such. Ensuring that public perceptions about the impact of wireless technologies on human health are based on good science and medical evidence. In that regard, we rely heavily on the work from IEEE-SA [C95.1 standard | https://standards.ieee.org/ieee/C95.1/4940/] (via the SASB/SCC39 - SCC39 - International Committee on Electromagnetic Safety), expert reviews from the IEEE [International Committee on Electromagnetic Safety | https://www.ices-emfsafety.org/publications/expert-reviews/], and the IEEE [Committee on Man and Radiation | https://ewh.ieee.org/soc/embs/comar/] (via the Engineering in Medicine and Biology Society). 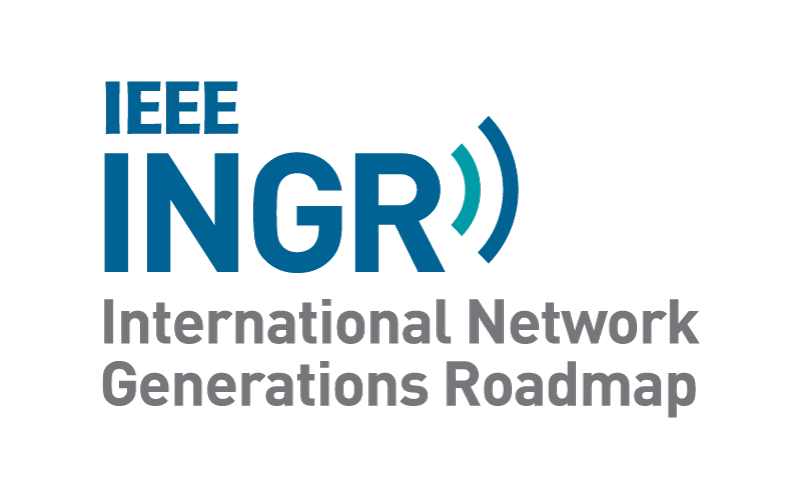 Read the latest edition of the Deployment INGR Chapter