The past few years have witnessed the design, standardization and initial deployments of new generations of wireless systems, both cellular (5G) , Wi-Fi (Wi-Fi 6) and others (e.g. LoRa). A natural question to ask is: what's next? In this webinar, we will describe some new initiatives underway in the National Science Foundation (NSF) focused on deploying experimental infrastructure that will enable academia, industry and federal agencies to design and test at scale novel wireless systems that span the entire ecosystem from devices to protocols and architecture. We will describe three funded platforms through the PAWR program: POWDER, COSMOS and AERPAW and discuss the Round III Request for Proposals (RFP) that focuses on rural broadband connectivity. 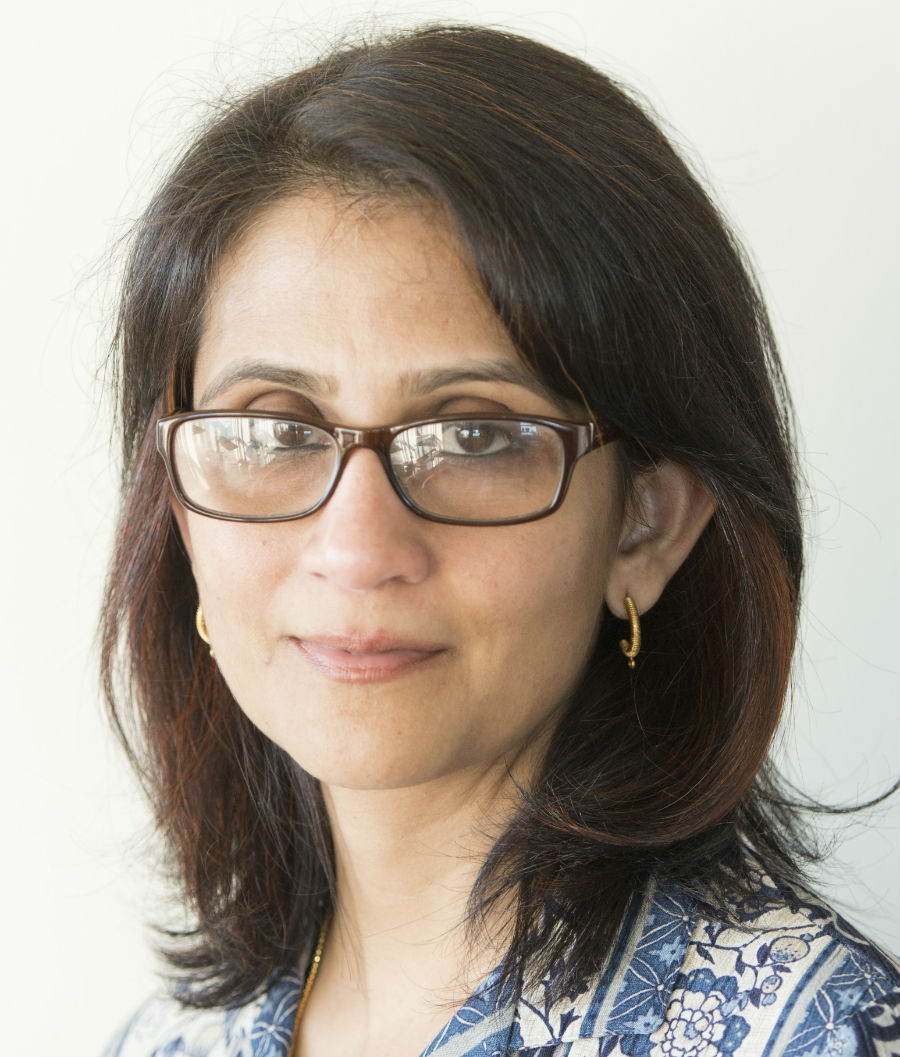 Dr. Monisha Ghosh joined NSF as a Program Director in September 2017, in the Directorate of Computer & Information Science and Engineering (CISE). She manages wireless networking research within the Networking Technologies and Systems (NeTS) program at NSF. Dr. Ghosh is a Research Professor at the University of Chicago, with a joint appointment at the Argonne National Laboratories, where she conducts research on wireless technologies for the IoT, 5G cellular, next generation Wi-Fi systems and machine learning for predictive oncology. Prior to joining the University of Chicago in September 2015, she worked at Interdigital, Philips Research and Bell Laboratories, on various wireless systems such as the HDTV broadcast standard, cable standardization and on cognitive radio for the TV White Spaces. She is a Fellow of the IEEE. She received her Ph.D. in Electrical Engineering from the University of Southern California in 1991, and her B. Tech from the Indian Institute of Technology, Kharagpur (India) in 1986.